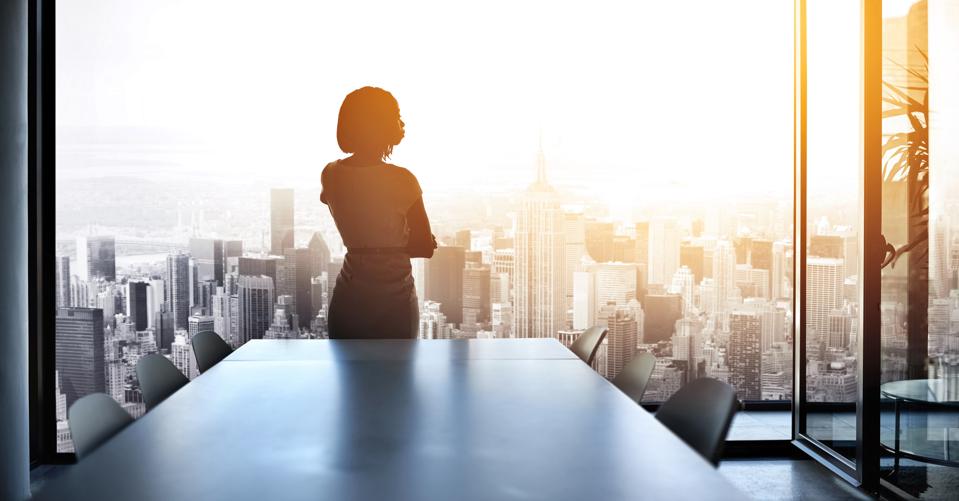 Women at the Table

Women at the Table

Women at the Table documentary series will pose the formative question: how do women leaders lead differently? The 21st century calls for a new type of leadership different from that based on command and control. We will delve into their lives looking at the political and the personal and how the history of their countries have impacted them. We will meet the women in action; whether they are currently leading their countries or former leaders. We will integrate archival footage with current interviews. We will meet their supporters and their opponents and we will meet their mentors or their protegees looking at how the generations influence each other. We will take a cinematic approach to this series framing them both from above as they lead their countries or from below as they stand with their people. These intimate portraits of women leaders will provide a window into a world we know little about, going behind the façade we often see in the political sphere.