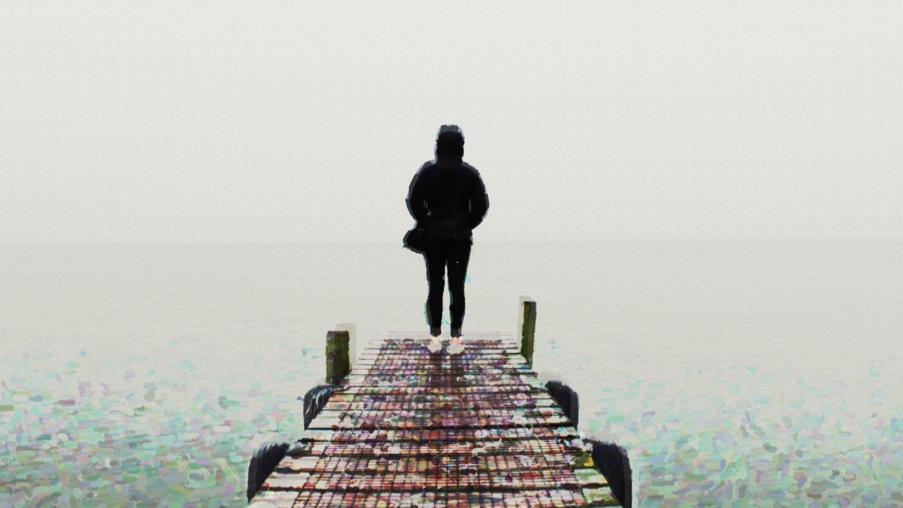 Colleen Hunter, an international legal advisor is called to help out a wealthy family’s daughter, who has been accussed of a murder while volunteering at an international refugee camp in Greece. The media has zeroed in on this international scandal and young Victoria is caught in a maelstrom while trying to navigate the confusing legal system an dprove her innocence.

What Colleen didn’t count on was this case causing her to doubt her own gut instincts. She’s sure Victoria didn’t do it. But as time goes on, she starts to wonder if her instincts are failing her…

Colleen uncovers more truths – Victoria lied about being unable to speak Greek; she was blackmailing her lover; she committed an act of violence in the past. Colleen’s (and our) belief in this young woman’s innocence will be steadily shaken. Is it possible she really did commit this horrible crime?

Inspired by true-crime documentaries Amanda Knox, The Staircase, and Making a Murderer, as well as ‘crime of the season’ series such as The Sinner and The Night Of, The Shepherd follows the aftermath of a horrific crime as we go back and forth on whether the main suspect is innocent or guilty. The key tension of the series will be “Did she, or didn’t she, do it?”