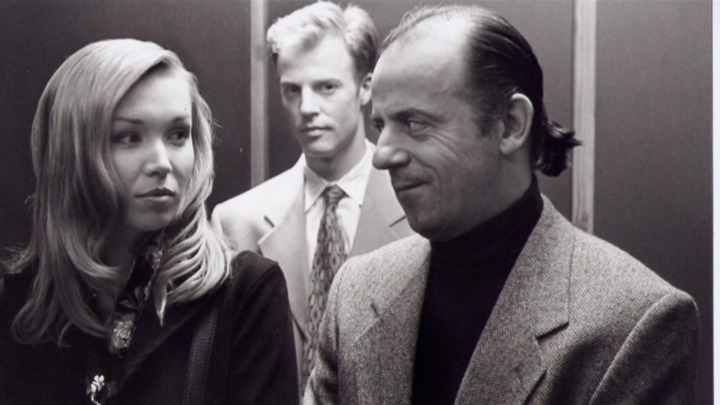 When shy Stuart takes a chance and follows a beautiful woman in her tall boots to a party to try to say hello, he is in for a surprise as the hostess makes everyone take their shoes off. This produces unexpected consequences. Told from a unique perspective, this short film takes you on a journey that recognizes the importance of our footwear.

Written and Directed by Mark Sawers.