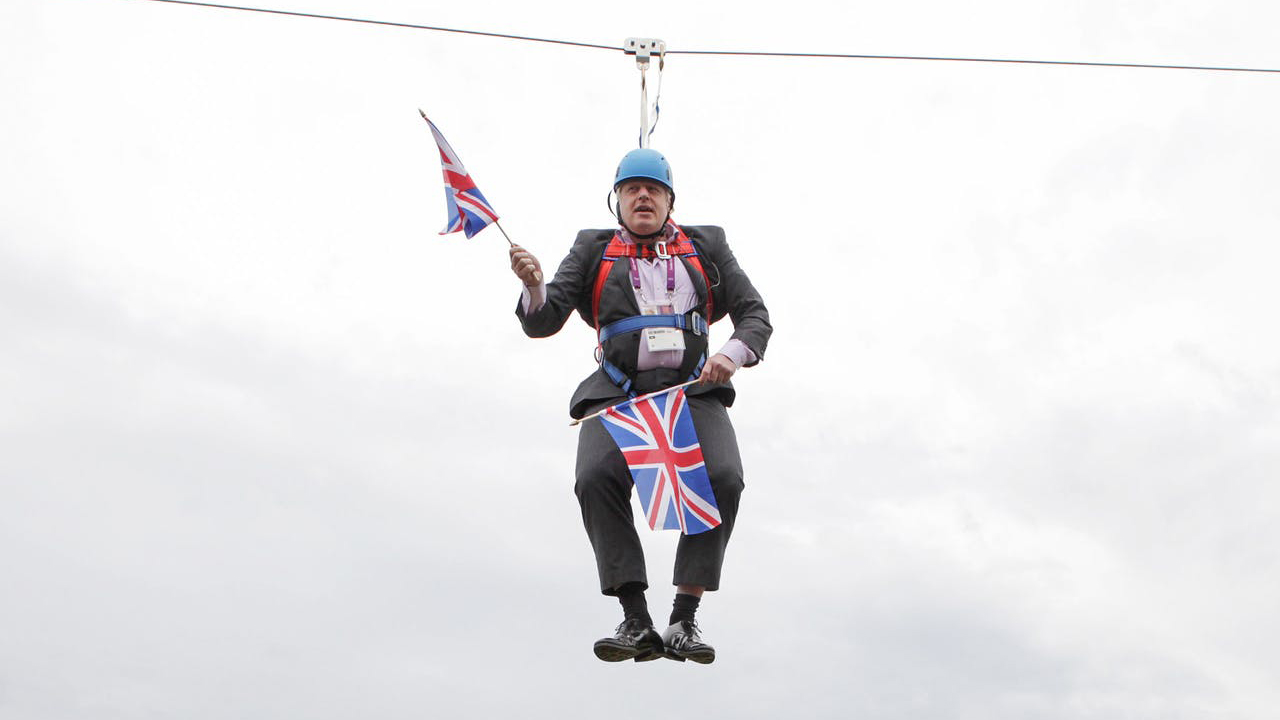 Satire. When did it begin? Perhaps it was when a big, bullying homo sapien tripped over a rock, causing his victims to laugh and (behind his back) re-enact his moment of hubris and pain. Over time, the word Satire has come to embrace the ridicule of authority, the exposure of hypocrisy and a general mocking of the fallibilities of human behaviour.

In the 18th Century, satire was straightforward. Johnathan Swift’s “A Modest Proposal” attacked grinding poverty in his pamphlet encouraging poor people to sell their children for food. But despite its power as a piece of rhetoric, did it really lead to any lasting changes for Ireland’s rural poor? Just over a century later, thousands would perish in the Great Famine.

Some believe satire is essential, others see it as simply childish. Meanwhile, at frequent intervals, various observers pronounce ‘Satire is dead’. But in today’s creative, interconnected multi-media world what is the actual state of satire? And if it is alive and kicking, do we really need it?